The new volume in the Apache Kafka Series!

Stephane Maarek is the instructor of this course. He is an Apache Kafka Expert, and the author of the highly-rated Apache Kafka Series on Udemy, having taught already to 40000+ students and received 12000+ reviews.   He shares all his Apache Kafka knowledge on the platform, taking the time to explain every concept and provide students with both theoretical and practical dimensions. You are in good hands!

Hands On & Theory Based Course

Note: This course is comprehensive, and the Apache Kafka related bits do not start before the Kafka Schema Registry section. This is to ensure Avro Schema and Avro in Java is fully understood before moving to the Confluent Schema Registry for Apache Kafka.

This course is the first and only available Kafka Schema Registry and Kafka REST Proxy course on the web. Get it now to become an Apache Kafka expert!

This Course Also Comes With:

✔ A responsive instructor in the Q&A Section

✔ Links to interesting articles, and lots of good code to base your next applications onto

✔ A 30 Day “No Questions Asked” Money Back Guarantee!

Apache Kafka is increasingly becoming a must-have skill, and this course will set you up for fast success using Avro in Kafka, and the Confluent Components – the Kafka Schema Registry and the Kafka REST Proxy. The job market will need people with your newly acquired skillset!

Who this course is for: 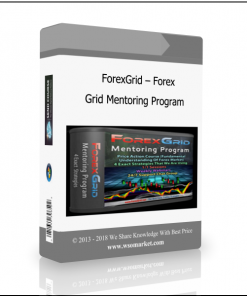 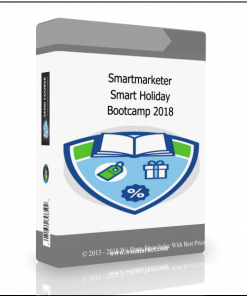 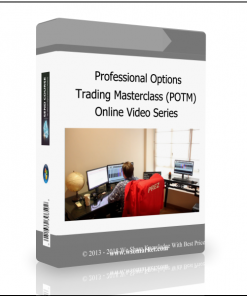 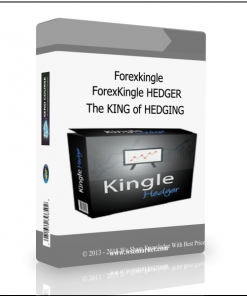 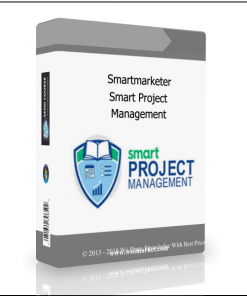 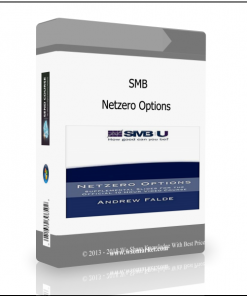 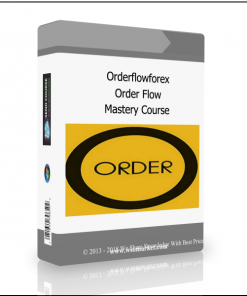 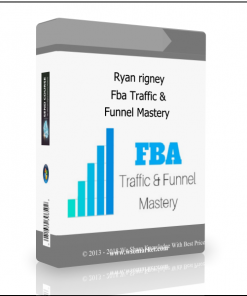